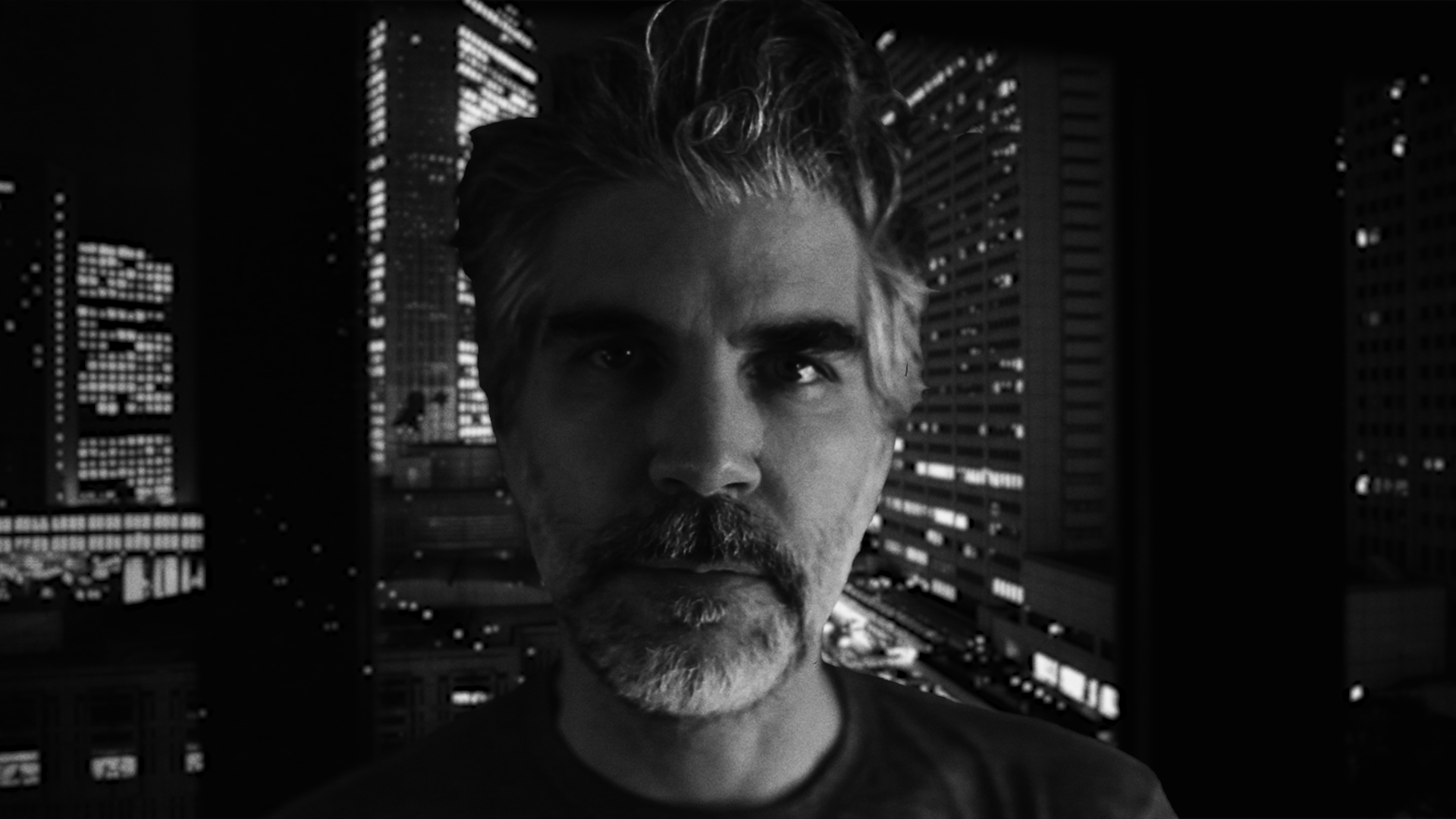 1996, an understated clearing of the throat not only kicked off the debut album from Toronto’s Hayden, but announced the arrival of a unique and lasting voice that has continued to resonate in music circles across the globe. With subtlety, simplicity, depth and a haunting quality that is no less affecting 20 years later.

1994 – Hayden releases a collection of 4-track recordings on cassette titled In September, and begins performing solo across Canada.

1995 – Hayden releases Everything I Long For, his debut CD, which compiles selections from In September as well as new studio recordings. Hayden and Noah Mintz host a weekly residency at Toronto’s The Rivoli called Hardwood Wednesday’s that feature many popular Toronto alt-rock musicians performing acoustically. Hayden tours extensively in Ontario and embarks on two coast to coast tours of Canada.

1996 – Hayden signs U.S. recording contract with Outpost Records (Geffen/Universal) and Everything I Long For releases worldwide. Tours throughout the U.S., Europe and Japan culminate in a performance at Neil and Pegi Young’s Bridge School Benefit concert in Mountain View, California.

– Hayden records the song “Trees Lounge” as part of the soundtrack to a feature film of the same name directed by Steve Buscemi.

1999 – Hayden is nominated for 2 JUNO Awards – including Best New Artist and Best Alternative Album for The Closer I Get.

2009 – Hayden releases The Place Where We Lived in Canada.

2013 – Hayden releases Us Alone, his first release on the Arts & Crafts label.

– Hayden is long-listed for Canada’s Polaris Music Prize for Us Alone.

2014 – Hayden is nominated for a JUNO Award in the category of Adult Alternative Album of the Year for Us Alone.

– Hayden and his wife Christie Greyerbiehl launch the annual Dream Serenade concert at Toronto’s Massey Hall to benefit children with developmental and / or physical disabilities and their teachers, parents and caregivers.

– Music Canada awarded Everything I Long For Certified Gold status in Canada, commemorating sales of more than 50,000 copies.

2016 – On the occasion of its 20th anniversary, Hayden has announced that Everything I Long For will be re-issued as a limited edition remastered vinyl, made available for fans on his own Hardwood Records on April 1, 2016.

EILF20 Almost Everything from Hardwood Records on Vimeo.