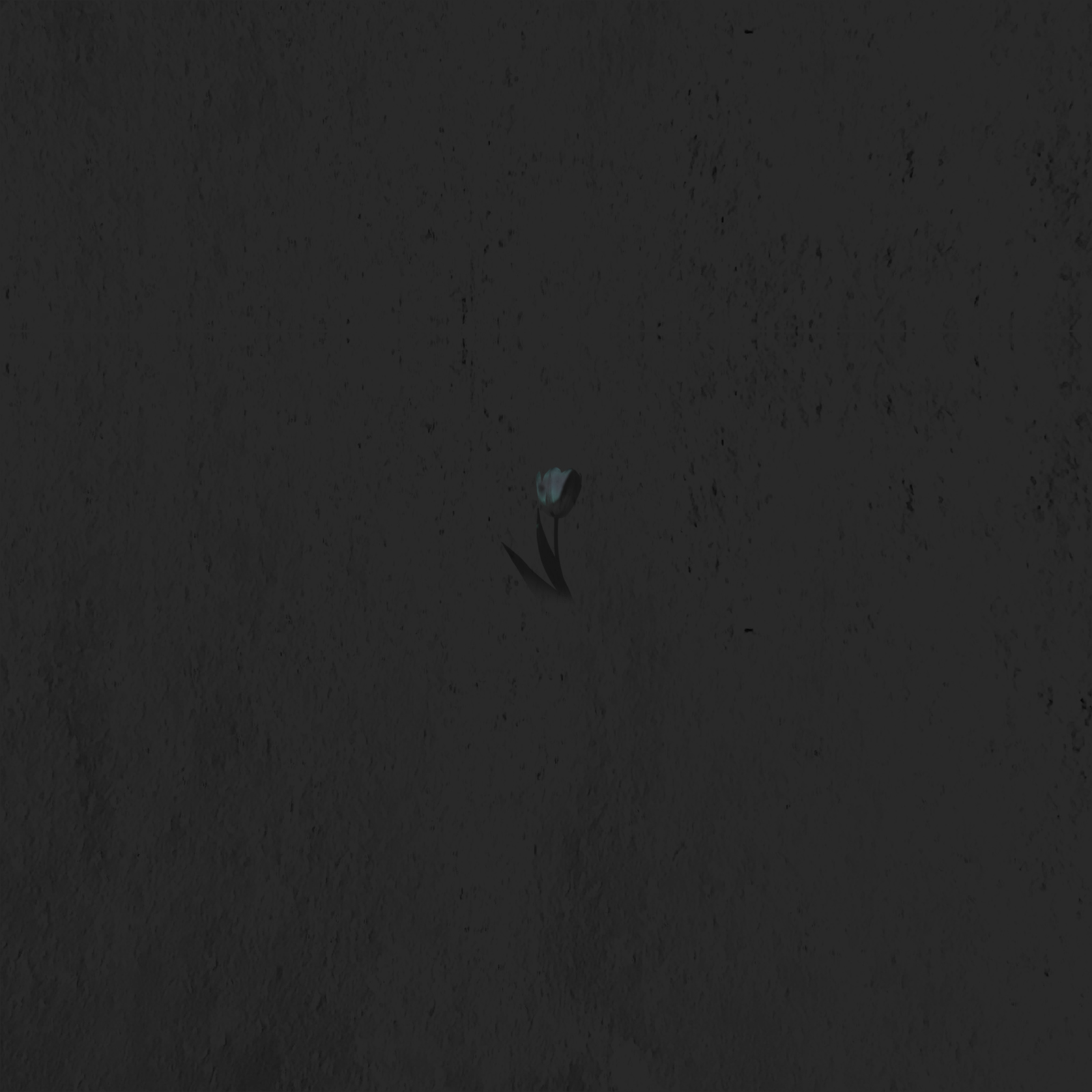 Within every artist there is an unquenchable desire to want to grow, evolve and challenge oneself – to push their own boundaries. In the case of singer/songwriter Jarek Hardy there is an abundance of such a trait, but also a compulsion to make music that is deeply personal and unfettered by the fickle whims of ever­changing trends.
Read More

It has led the talented long­time member of ska/pop­punk band The Johnstones to write, record and release a collection of songs on a forthcoming EP entitled Blues In Black that are a true statement of a writer who is confidently developing his own voice and his own sound.
The album reflects Hardy’s penchant for creating songs that are imbued with a youthful spirit but coupled with a sound that is grounded ­ sometimes gritty ­ but always honest and, dare we say it – mature.

“It’s a new facet of my creative life and I am very excited to be making this new music. It’s something I’ve wanted to do for quite a while and now I feel the time is right. Lately I’ve been around a lot of different types of music; playing with a lot of friends and colleagues, and I just decided it was time to strike out on my own and start creating my own material,” said Hardy.

Roots music was an integral part of Hardy’s musical upbringing. As a youngster spending summers with his grandparents in the Maritimes, he was attracted to the different strains of classic country music that were played around the house, with the incomparable Johnny Cash looming large in his imagination and is still a large influence to this day.

“My dad was a big Johnny Cash fan ­ and Bob Dylan too, so we listened a lot growing up. I was really into that stuff. I would go to school and everyone else would be listening to modern rock, etc. and I kind of had this secret little musical skeleton in my closet. It may be a cool thing to say now, but when you’re 12 or 13, going to school proclaiming your passion for country, folk and old school rock and roll wasn’t really the coolest,” he laughed.
“But my dad saw how much I appreciated it so he bought me my first guitar and I learned to play along.”

Sitting in on kitchen parties and many impromptu jams that are a huge part of the East Coast cultural fabric, music was simply an everyday part of life where lots of different styles and genres intermingled – a philosophy that he carried through to Blues In Black.

The album was produced by Fil Bucchino (who also produced some of the Johnstones’ music). Long­time friend Ryan Guay (Street Pharmacy) also collaborated on the record, lending his production skills and musicianship.

“The music on this album is an amalgamation of a lot of different styles. I was playing punk for a while and then ska and then was even doodling around with some R&B. What I am doing with Blues in Black is going back to my roots a little.”
Hardy has spent more than a decade with The Johnstones, a group that attained a significant degree of acclaim and popularity for their fun, upbeat songs on albums such as Word is Bond (2006) and 2009s Can’t Be Trusted, as well as their innovative use of video and social media. In 2008, the video for Gone For A Long Time charted and received regular airplay on MuchMusic for a number of weeks. The band was also fortunate enough to have been able to tour extensively, sharing the stage with some top Canadian pop luminaries including Hedley, illScarlett and Gob.

These experiences helped Hardy develop a level of discipline and professionalism as an artist and performer that is the envy of many other young artists. And he has taken those lessons to heart with Blues In Black. The songs that came out of his intensive writing sessions are well­crafted and feature solid musicianship and edgy evocative vocals. Lyrically, Hardy deals with the competing pulls of career and family, with the desire to still want to have some fun, excitement and adventure in life.

This is typified in the songs 3AM and It’s My Night. “When you reach a point things start to slow down and all your friends start to slow down and settle into these routines, where they’re doing the same thing all the time and rarely going out and having fun. So it’s me saying, ‘hey, there’s no reason you have to stop being spontaneous and having fun in life.’ It’s the most pop­sounding song on the album (3AM) and I did that on purpose,” Hardy explained.
The title track sees Hardy looking at the common experiences of heartache, disappointment and disillusionment in a more sober, realistic and less nihilistic light that many other poets, artists and songwriters might.

“It’s a message that if you’re feeling crappy because of breaking up with a girlfriend or losing a job or anything like that, you don’t need to sing the blues ­ you don’t need to be stuck in that rut. It’s a reminder, even to myself, that just because something goes wrong in your life doesn’t mean over the long haul, things won’t turn out fine,” he said, adding that the song I’m Fine, is sort of the second part of that thought process. “It’s a song about how you feel like you’re going crazy and it seems like everything in your life is a whirlwind but then you kind of realized that everyone else is going crazy too and you’re the normal one, so it really isn’t that bad.”

Proving that he walks his talk, the song New York Alone is a story of an adventurous, spontaneous trek to the Big Apple that Hardy took a few years ago. Not knowing what to expect, and filled with trepidation at the outset, it ended up being a life­changing experience – one definitely worthy of song.
“I know it comes across as a cliché ‘city song’ but it’s more about the experiences kind of happening by accident and ending up having a great time. I went alone to New York and was worried about getting lost. I did. It was great. I made mental notes of all these unique things that were happening to me and everything I was experiencing and when I came back, just felt I needed to write a song about it,” he said.

With Blues In Black, Hardy has charted a creative course that is boldly independent and adventurous. And the music he is creating out of this new journey is sure to captivate listeners looking to think, feel and have fun.