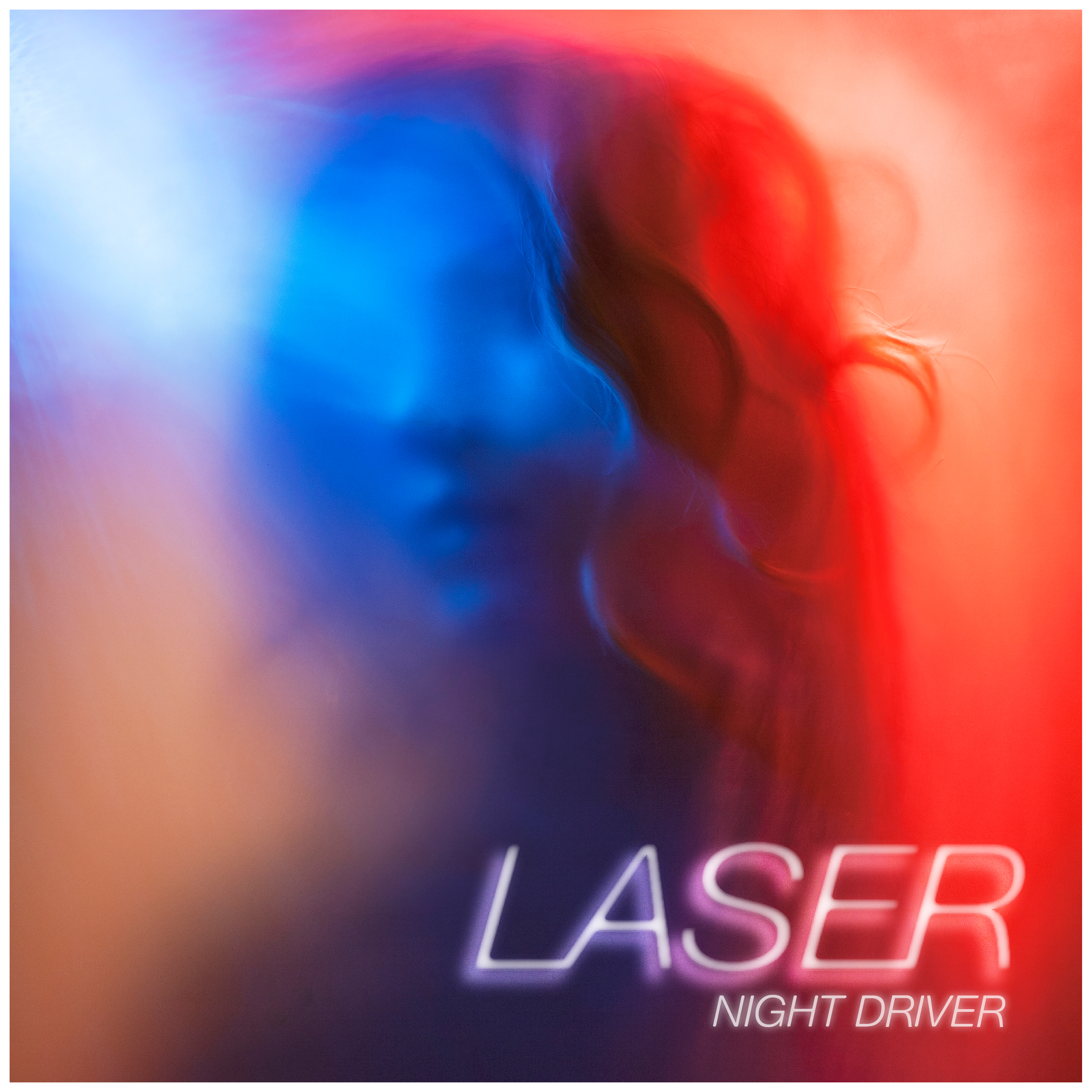 Laser’s Night Driver is, to be sure, a debut recording, but it’s the product of a trio of some of the most experienced members of the Canadian music community. Fronted by Lisa Lobsinger, already well known to music fans through her work with Broken Social Scene and Reverie Sound Revue, she is joined by Paul Pfisterer (The Beauties, Milosh) and decorated producer Martin Davis Kinack (Sarah Harmer, Hayden, Amy Millan and Apostle of Hustle to name a few).

Lobsinger’s lyricism is at the heart of Laser’s ethereal groove-infused dream-pop sound, which brings to mind the sprawling, sexy and shoegazey music of artists like Warpaint, Beach House, Lykke Li, St. Vincent, M83 and others. Laser not only establishes Lobsinger as an artist of the calibre that emerges regularly out of the collective of Broken Social Scene, but showcases a unique vision and sound that carves her own path and will resonate with listeners eager to dive into a new sonic experience.

Through her work as vocalist and as a key touring member for the larger part of BSS’s existence, Lobsinger is its next major worldwide voice. Night Driver introduces to fans for the first time, Lobsinger as a songwriter and artistic visionary, paired with the experience and talents of Pfisterer and Kinack, both well respected for their intuitive song-craft, production, and arrangement abilities, and Kinack, a visionary sound engineer credited with designing live soundscapes for a who’s who of Canadian indie bands including BSS, Stars, Hayden, Sarah Harmer among countless others over the past decade plus.

Night Driver’s waters are deep, rewarding listeners with an experience of being surrounded, somewhere underwater or in outer space. The tasteful musicianship and heartfelt lyricism provides the soundtrack to the ultimate journey, where equal parts excitement and relaxation of the sometimes-sparse, sometimes-expansive compositions create a dream(y) vacation. It’s an album designed to be listened to in its entirety, one whose multiple layers emerge upon sustained attention. The product of big-city recording studios and a cabin in the woods, one can hear both city and country in the music: The live instruments and vocals dressed carefully with electronic effects, the swooning soundscapes that seem equally at home in rush hour as they do on a wander through the forest. Both the sound of escaping the city and the deep exhale only possible far from it, the album balances a vulnerability that longs to get away with a confidence that knows one is where they belong.

Night Driver was written, recorded and produced by Laser at Casa Bonita Studio (Mono, ON) and The Cock Pit (Toronto, ON). Mastered by Martin Davis Kinack at Casa Bonita. And includes special appearances by Coenraad Bloemendaal, Blake Manning and Jud Ruhl. Night Driver is available January 29, 2016 via Foreseen Entertainment.