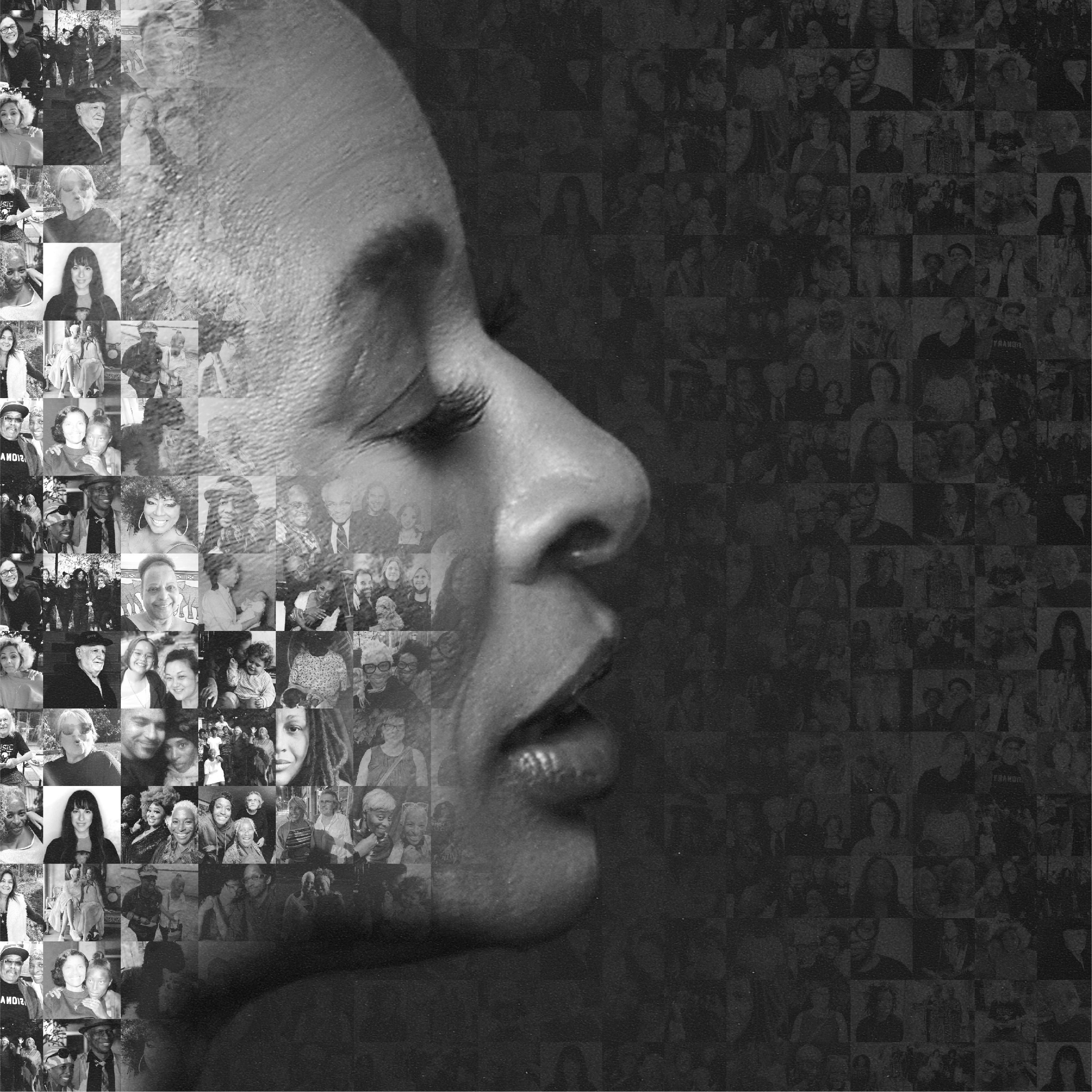 Shakura S’Aida is an award-winning performer who has performed in more than thirty countries around the globe for more than two decades, connecting and inspiring audiences with her powerful voice. An undeniable talent and an advocate for human rights, her artistic work reflects that which impacts and connects us all: community, life, and love. “I believe we all have a responsibility to look after each other,” says the Toronto-based artist. “I see, create, and use music as a way to bring people together.”

A central figure in Toronto’s music scene, the Brooklyn-born, Swiss-raised entertainer has also shined both on screen, and the theatre stage as the star and creator of The Nina Project, a tribute to Nina Simone and in the Dora Award-winning play Dixon Road. S’Aida has also played roles on-screen, including Lena, a member of the beloved “Jazzagals” in the acclaimed series Schitt’s Creek, and Cora Lewis, mother to Batwoman in DC Comics/Warner Brothers hit series of the same name.

With her first album in ten years, Shakura is back with Hold on to Love, this time in the producer chair alongside co-producers Donna Grantis (Prince/3rd Eye Girl), Keb’ Mo,’ and Roger Costa (Jeff Healey). The new album features collaborations with friends and fellow artists, including Keb’ Mo’, Eric Gales, Lee Oskar, Terra Lightfoot, Kyla Charter, Larnell Lewis and more.

For further information, high-resolution photography, or to request an interview and/or album review copies, please contact: